Democrat Joe Biden comes close to winning the White House on Friday night, November 6. In the final hours, he is expanding his lead over U.S. President Donald Trump in the battleground states. The U.S. media is refraining for the moment from declaring him the winner while the presidential election votes are still being counted. Meanwhile, Donald Trump remains defiant. He promises to press "unfounded" claims of fraud, without presenting evidence, while the U.S. remains anxious in an agonizing wait. One thing is clear: the deep polarization of the American country. Right now, Trump's pro-Trump Republicans, who are not all Republicans, are seeking to raise $60 million to finance lawsuits challenging the results. On the fourth day of the vote count, Biden has a 253-to-214 lead in Electoral College voting, state by state, which determines the winner. Securing Pennsylvania's 20 electoral votes would put Biden above the 270 he needs to win the presidency. Biden also would win if he continues to win in two of the other three key states where he was well ahead on Friday: Georgia, Arizona and Nevada. Like Pennsylvania, all three were still processing votes.

Joe Biden leads Trump by 4.1 million votes, in a record 147 million votes cast. Biden had planned a victory speech for Friday night, anticipating that the race would be called on his behalf, according to employees; but the wait continues, and he has not been able to be clear on the message. He addressed the nation late Friday night when the official vote count showed him with significant gains in Pennsylvania, Arizona and Nevada. However, he failed to declare victory.

The Democrat said, "Fellow Americans, we do not yet have a final declaration of victory, but the numbers tell a clear and compelling story. Biden's progress toward victory is a slow process, and there is still no 100% certainty.

Joe Biden said in his speech that he was "especially proud" to be the first Democrat on the road to winning Arizona and Georgia since 1996 and 1992. He was probably quick to say so, since in Georgia his lead is only 4,395 votes; so there will surely be a recount. He also leads in Arizona by 29,861 votes and Nevada by 22,657.

He sees himself as president, and so Joe Biden dares to say that Americans had given him a "mandate to act" on everything: "They made it clear that they want the country to come together, not separate. We have no more time to waste on partisan warfare. It should be remembered that the number of Americans who voted by mail increased because of the coronavirus pandemic. Voters tried to avoid large groups of voters on election day. The methodical counting process has left Americans waiting longer than they have since the 2000 election to know the winner of a presidential race. 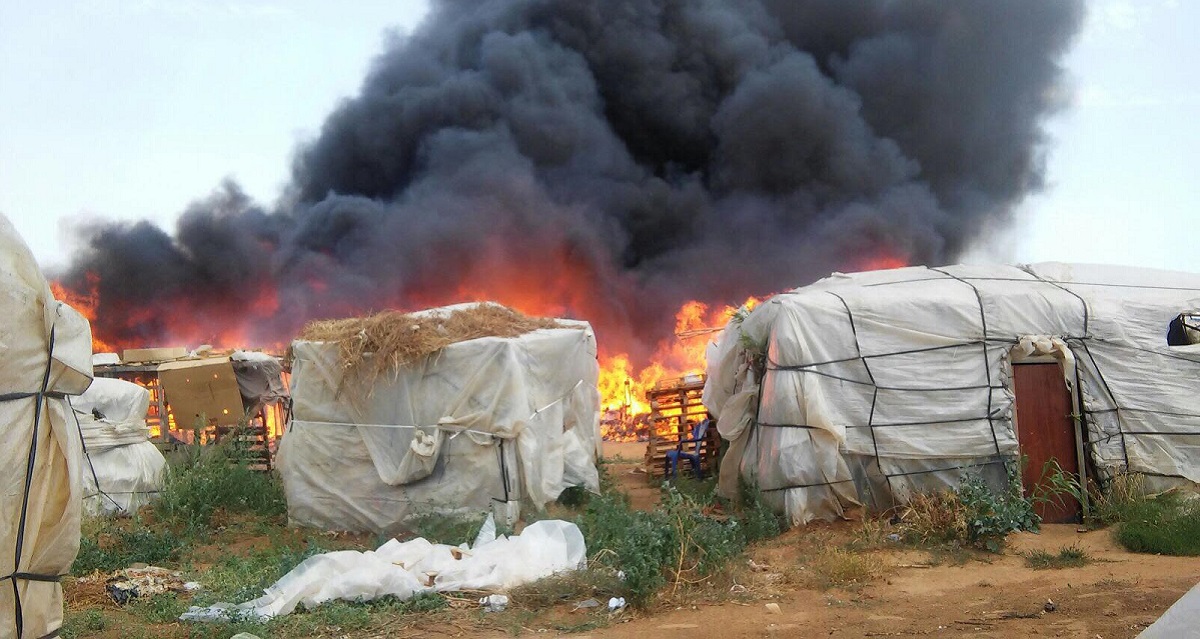 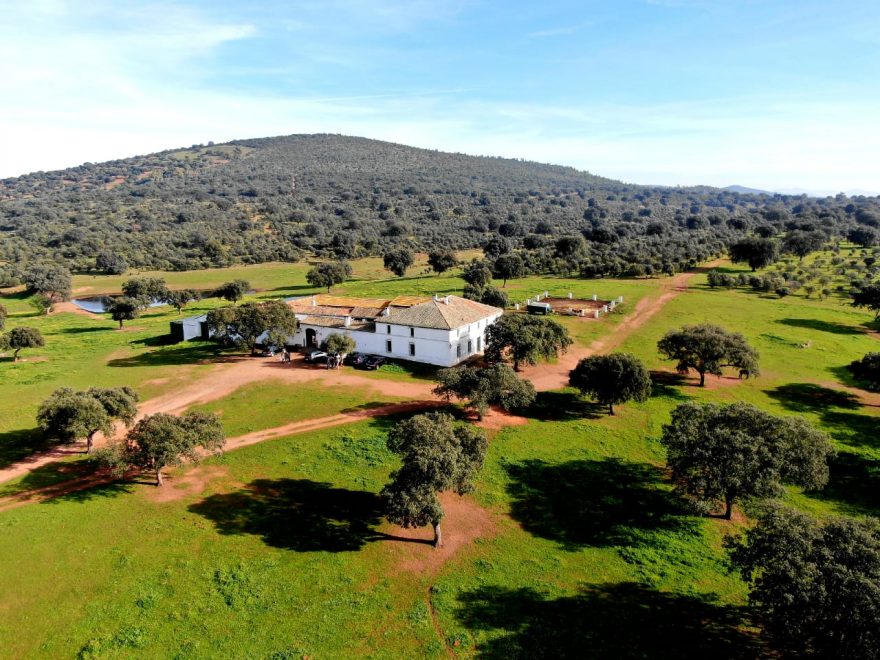 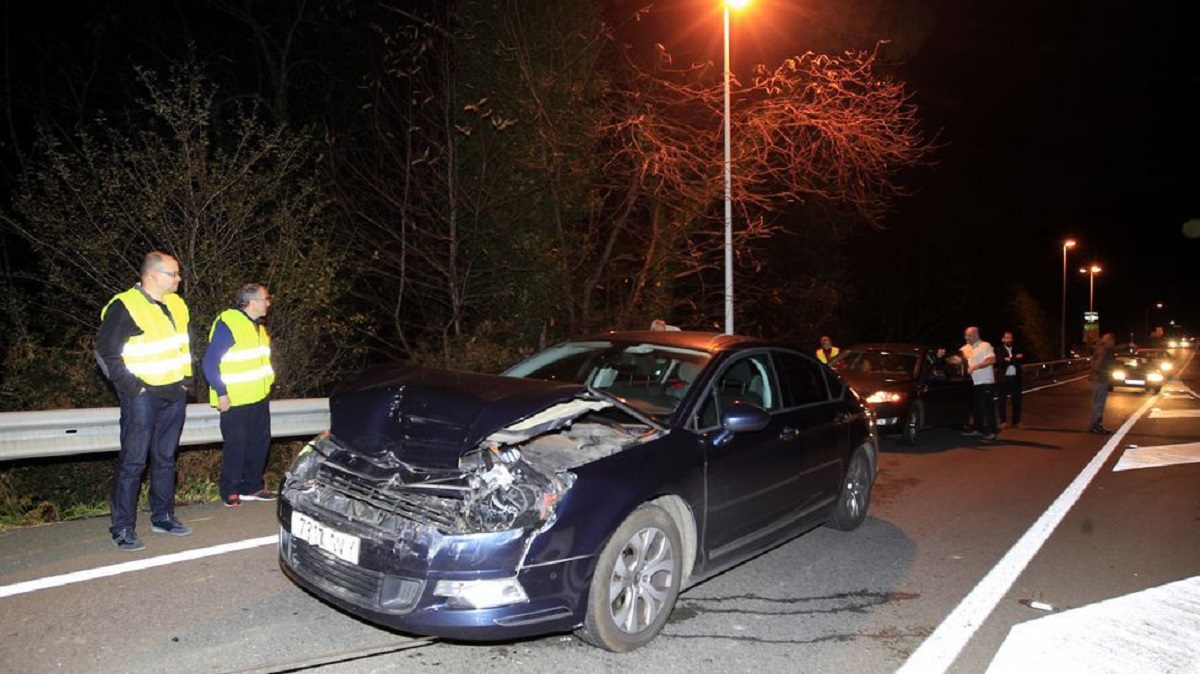