The North Carolina Department of Health and Human Services has confirmed that a child has died after developing an illness caused by an amoeba, the 7-year-old boy was swimming in a lake when it entered his nose. The amoeba can cause death when it enters the nasal passages. This is not the first time this has happened in the US.

The single-celled living microbe called 'Naegleria fowleri' according to its scientific name and popularly known as the brain-eating amoeba, "is often found in warm freshwater in lakes, rivers, or hot springs, as well as on land," according to the U.S. Centers for Disease Control and Prevention's (CDC) website.

At first glance they may seem harmless, but when they stumble upon a cluster of bacteria, this is when these previously harmless amoebae transform into sinister droplets that engulf the bacteria and slowly tear them apart with a cluster of digestive enzymes. According to numerous scientific studies, the amoeba can destroy the human brain.

"On July 30, David had to go to the emergency room and then was referred to UC Davis Medical Center in Sacramento," the child's aunt explained on a fundraising page to help pay for the child's medical expenses. 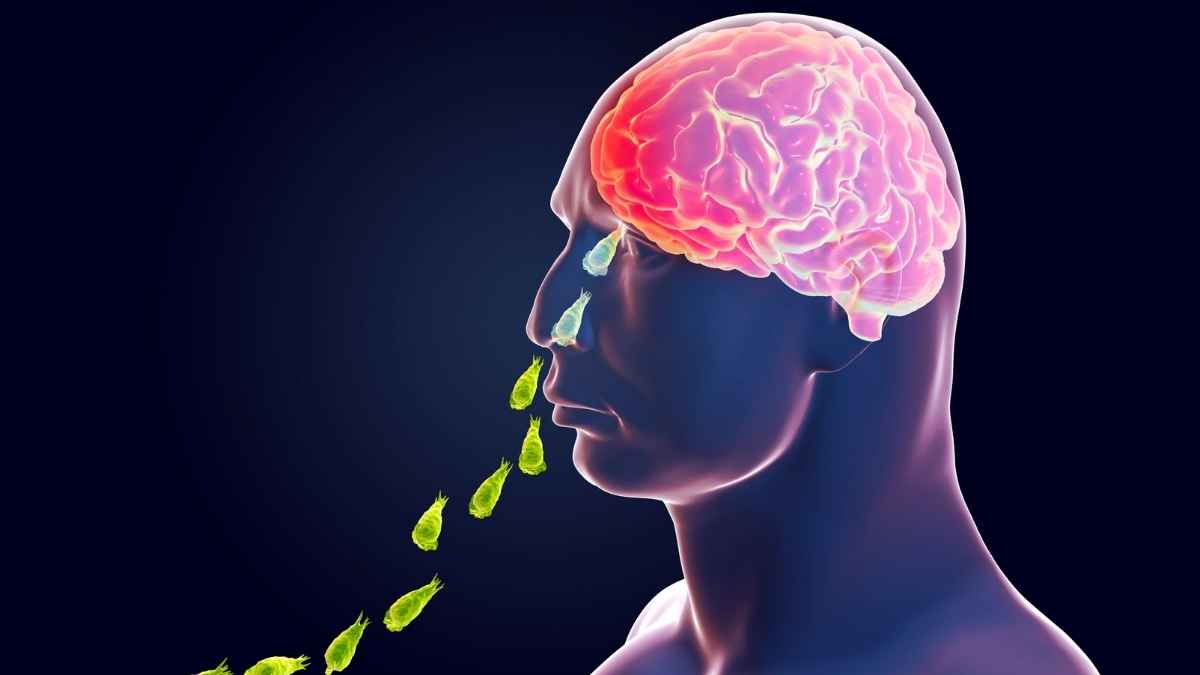 For the boy's family, it does not have to be a goodbye "in vain", as they want to continue with the GoFundMe page, where they continue to collect funds to pay for medical bills, this association was driven by the family of another child who died from the brain-eating amoeba.

It is not known exactly when the child went swimming in the lake and the exact day he became infected, but it is certain that the symptoms of primary amebic meningoencephalitis begin to emerge between one and nine days later, and death can occur within 18 days. The infection progresses so rapidly that it is difficult to stop it.